Beginning in the late 1980s purchases of Real Christmas trees had dropped steadily over a twelve-year period.

Even more alarming, Real Trees were losing market share among young adults and sales of artificial Christmas trees were increasing year after year. In an effort to halt these trends, NCTA formed a Market Expansion Committee composed of industry volunteers and key staff of its association management company (Drake & Company).

Smith & Harroff implemented a variety of promotional activities aimed at audiences most likely considering the purchase of a fake tree versus a real tree.

The marketing program produced a dramatic increase in purchases and profits from the sale of Real Christmas Trees.

A Dramatic Increase in Purchases & Profits

In 2007, S&H won the Public Relations Society of America’s Silver Anvil Award of Excellence, the Gold SABRE Award (“Superior Achievement in Reputation and Branding”), and the American Marketing Association’s (AMA) Marketer of the Year Award, all for the NCTA Market Expansion Campaign. The marketing program for Real Trees also became a case study in a collegiate level book, Consumer Behavior, now in its 10th edition.

“Smith and Harroff is the best thing that ever happened to our association. Under S&H sales of real Christmas trees jumped from 22 million to 33 million in just three short years. These results were much greater than we ever thought possible. Their marketing program won several prestigious industry awards and was written up as a case study in a collegiate marketing textbook. But what really impressed me was the dedication the staff at S&H has had for our industry and product." 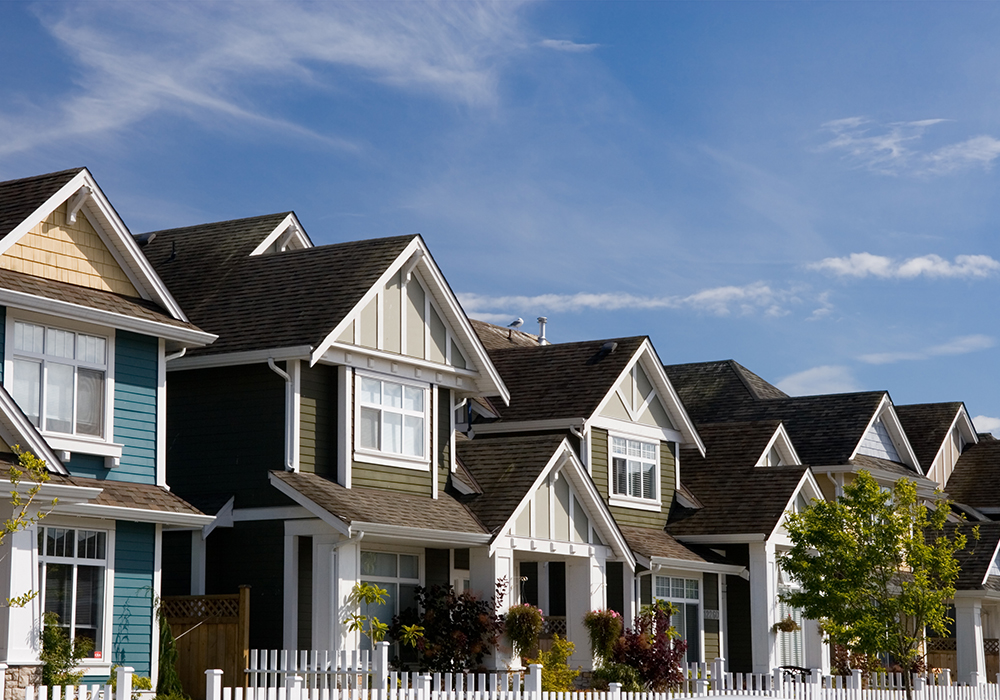 For more than 30 years, during the many challenges the industry has faced, Smith & Harroff has been on the front line of the nuclear energy debate. We have worked with the Nuclear Energy Institute (NEI), the trade association and policy organization of the nuclear energy and technologies industry, individual nuclear utilities and corporations like Westinghouse Electric Company.
See Case Study 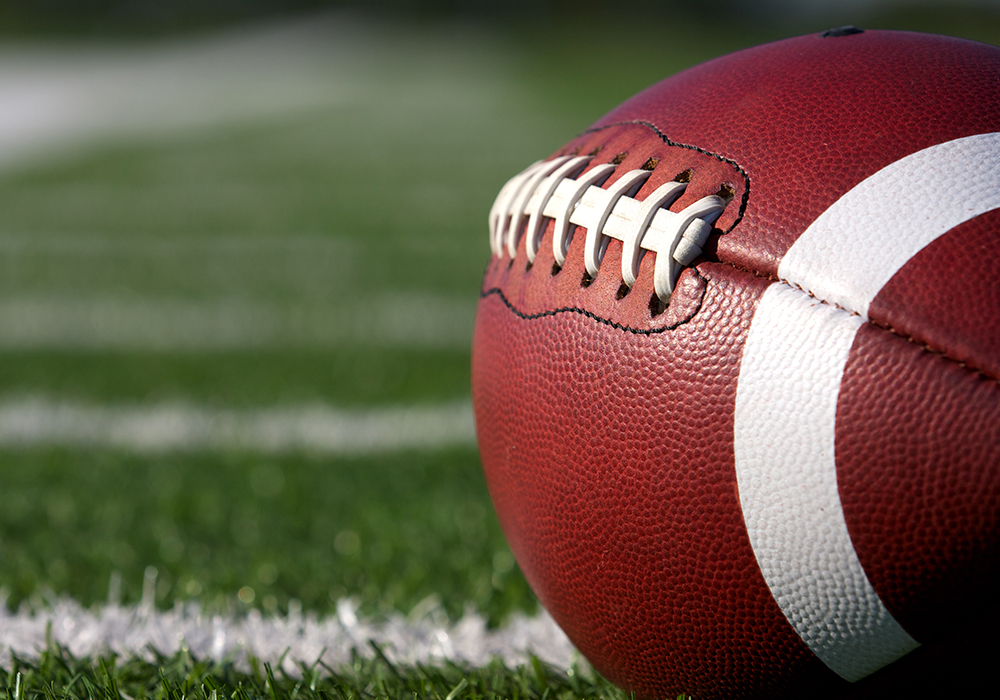