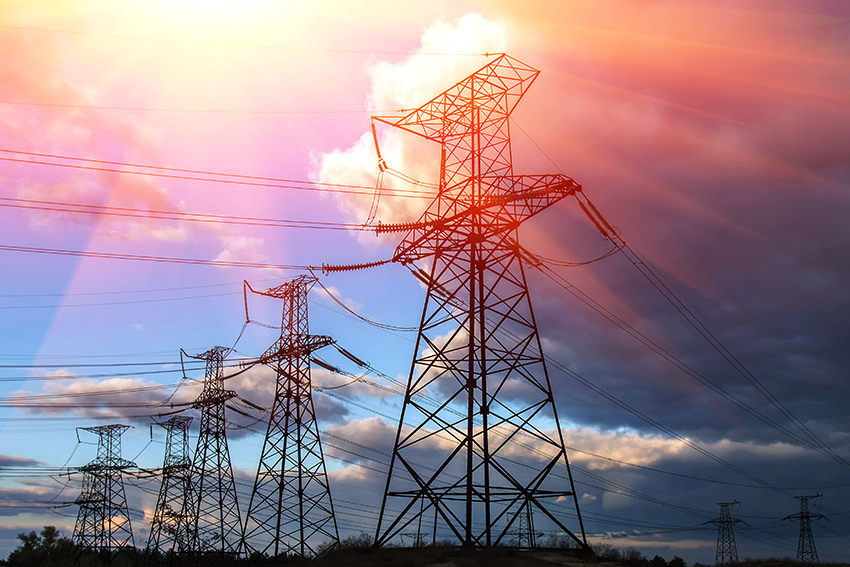 I am 100% behind research and development into small modular reactors (SMRs) and other advanced nuclear reactor technology. At the same time, I would caution the nuclear energy industry against over promising, as it has done so often in the past. People seem to think that either the industry is in a death spiral or on the verge of a renaissance. Maybe it is neither.

Communications from the nuclear industry seems to be increasingly focused on new technology as a path forward. That is fine, even though the many benefits of existing clean air nuclear energy technology should not be forgotten. And I would not promise cheap power or even expect SMRs, for example, to be cost competitive with natural gas generation.

According to an article in The Hill newspaper (July 13, 2018), a senior executive at the Nuclear Energy Institute claims that a new generation of nuclear is on its way. And it is going to change the way people think about how we light our homes, power our data centers and our factories, and charge our electric vehicles.

I am a longtime supporter of nuclear energy, but here is my concern. These new small modular reactors (SMRs) are more or less still just ideas on paper. Why do we think that when and if we get around to building them they will not run into the same sizeable cost overruns and delays that are plaguing the two reactors being built in Georgia (Plant Vogtle)? Things are so bad that the reactor contractor, Westinghouse, filed for bankruptcy last year. And Georgia Power replaced Fluor, the construction manager, with Bechtel.

Again, let’s be hopeful, but realistic. South Carolina Electric & Gas Co., a SCANA subsidiary, and state-owned utility Santee Cooper spent more than $9 billion before abandoning construction on a pair of nuclear reactors at the V.C. Summer Nuclear Station near Columbia last year. State and federal authorities are probing the failure, and irate customers have filed lawsuits accusing SCANA of misleading the public during the troubled project’s tenure.

So now we have created a generation of nuclear power skeptics who live in South Carolina. Just talk to people who live in that state and are seeing significant increases in their electricity bills.

The industry claims that the new reactors are designed to be affordable, and to fit better with the other clean energy technologies on the grid. I hope they are right because with 85 years of inexpensive natural gas available in the US to power our homes and factories, it is hard to see many utility CEOs waiting to be the first in. Not without significant government support.

In the 1960s and 1970s we built dozens of nuclear power plants that proved to be cost efficient. Why? Because even though the capital cost was high, the fuel cost was low. Times have changed – natural gas is less expensive, and renewables, especially wind power, have arrived. However, if we want to meet our emission reduction targets we cannot shut down existing nuclear plants, which represent 56% of our carbon free electricity generation. We cannot put all our eggs in one basket powered by natural gas. We cannot turn away from baseload power that operates 24/7 when the sun is not shinning and the wind is not blowing. And we cannot abandon efforts to develop new technologies.

Bottom-line, there are many good reasons to operate existing nuclear plants, finish the Vogtle reactors, and explore new technologies. There is just no good reason to over promise. 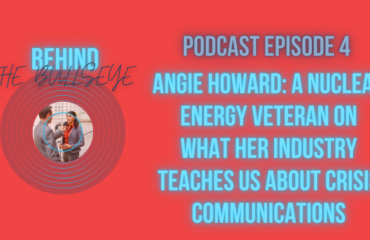 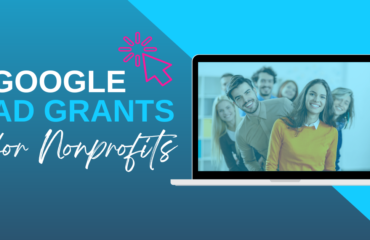 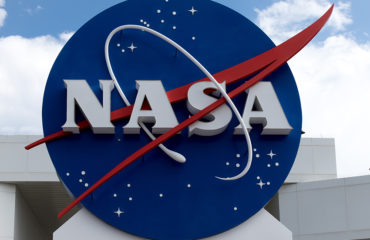