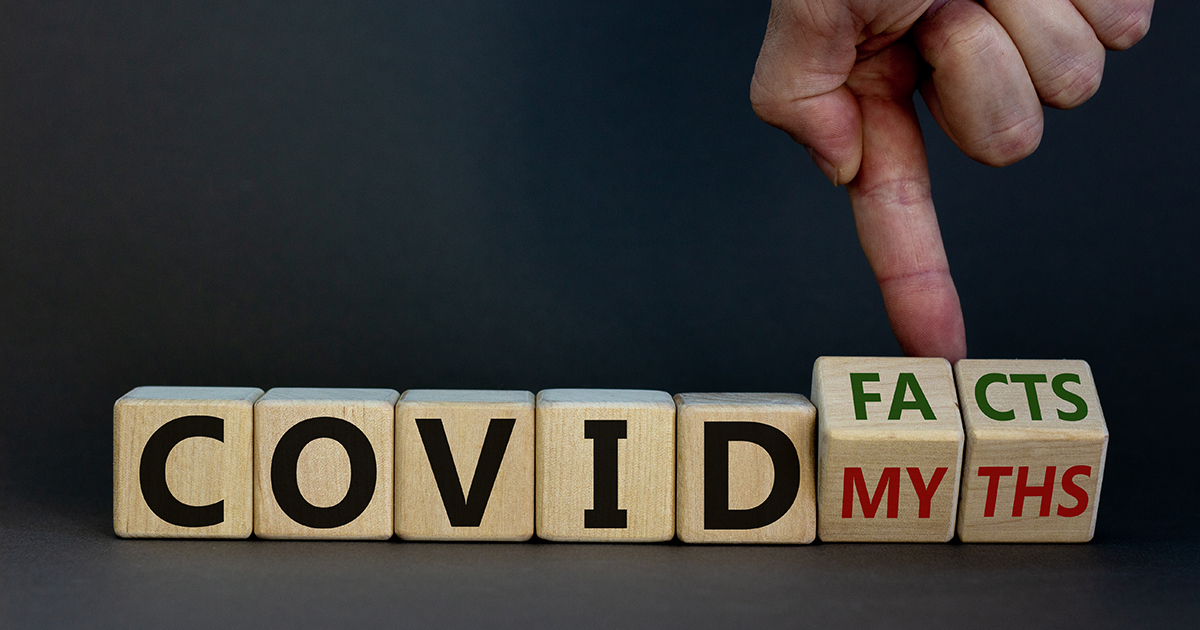 Those experienced in crisis communications know that you can’t just relay facts in a crisis and expect to win over an audience. And frustrating as it may be, sometimes you have facts backed up by even the most rigorous science and experience. And you can’t even depend wholly on those. That’s because a host of factors apart from the facts shape how an audience responds in a crisis – emotions, allegiances, perceptions, preconceived notions about your business or industry. And then there are mythologies manufactured by your opponents. The list goes on and on.

Thankfully, authoritative risk communication experts like Vincent Covello, Peter Sandman, David Ropeik and others have reems of information and well-tracked data that any crisis communicator would do well to study. However, in recent years your job as a crisis communicator has become even harder.

That’s because there’s another element you must consider, the highly emotional world of politics. Such is the case with debates over COVID vaccines. The Podcast “Shortwave” took up that issue in December last year, focusing on “how a toxic mix of real politics and imagined dangers may be threatening the lives of thousands of Americans,” explains Reporter Geoff Brumfiel.

Few would argue the COVID doesn’t care about your political affiliation, but some among certain political persuasions refuse to get vaccinated. Brumfiel points to polling data that has found 94 percent of Republicans “think one or more false statements about vaccines might be true.” Other findings are that “when the vaccines became widely available, counties that voted heavily for Trump experienced nearly three times the death rate from COVID-19 compared with those who voted for Biden.”

Staying Above the Fray

How could that be? Clearly, the efficacy of a vaccine has nothing to do with political persuasions. Yet politics is indeed playing a role in the decision to get the vaccine. If nothing else, this reinforces the findings of risk communication experts that factors other than the facts shape perceptions. And these perceptions influence behavoirs. Certainly, politicians from both parties may manipulate those perceptions to secure support. At present, both Republican and Democratic officials are moving to remove mask mandates, despite recommendations otherwise from the Center for Disease Control.

Nothing really new here. Former White House speechwriters Robert Lehrman and Eric Schnure argue in their book The Political Speechwriter’s Companion that a politician’s audience may well ignore evidence in drawing a conclusion: “ ‘Okay,’ [the voter thinks]. ‘The candidate sounds rational. I’ll believe.’ Other voters, however, listen critically; based on what they hear, they evaluate and, believe it or not, make a rational choice.”

Show Your Audience You Care

That’s why it’s so important to include an acknowledgment of any concerns. Granted, political discussion may have indeed stoked these concerns. But concentrate on the emotion, not on the politics.

That’s why it’s so important that a practiced response to a crisis should include phrases such as “I share your concerns about this situation,” or “I, too, live here. I’m committed to protecting my family, just as you are committed to protecting yours.” Conveying and sharing your concern may then lead to a more focused discussion on those inaccuracies that led to a misguided conclusion about a risk.

And why is that important? Because it is vital that your audience has confidence in what you are saying for their own benefit … and to ensure they keep coming back to you for credible information. Then, you’ll be conveying not just facts, but you’ll be earning credibility that should endure long after the crisis has passed. 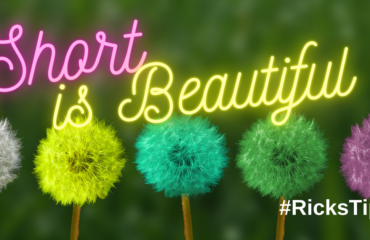 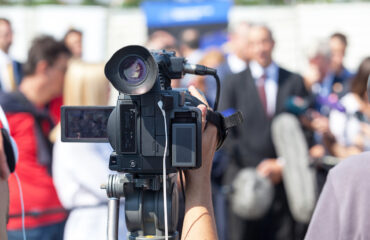