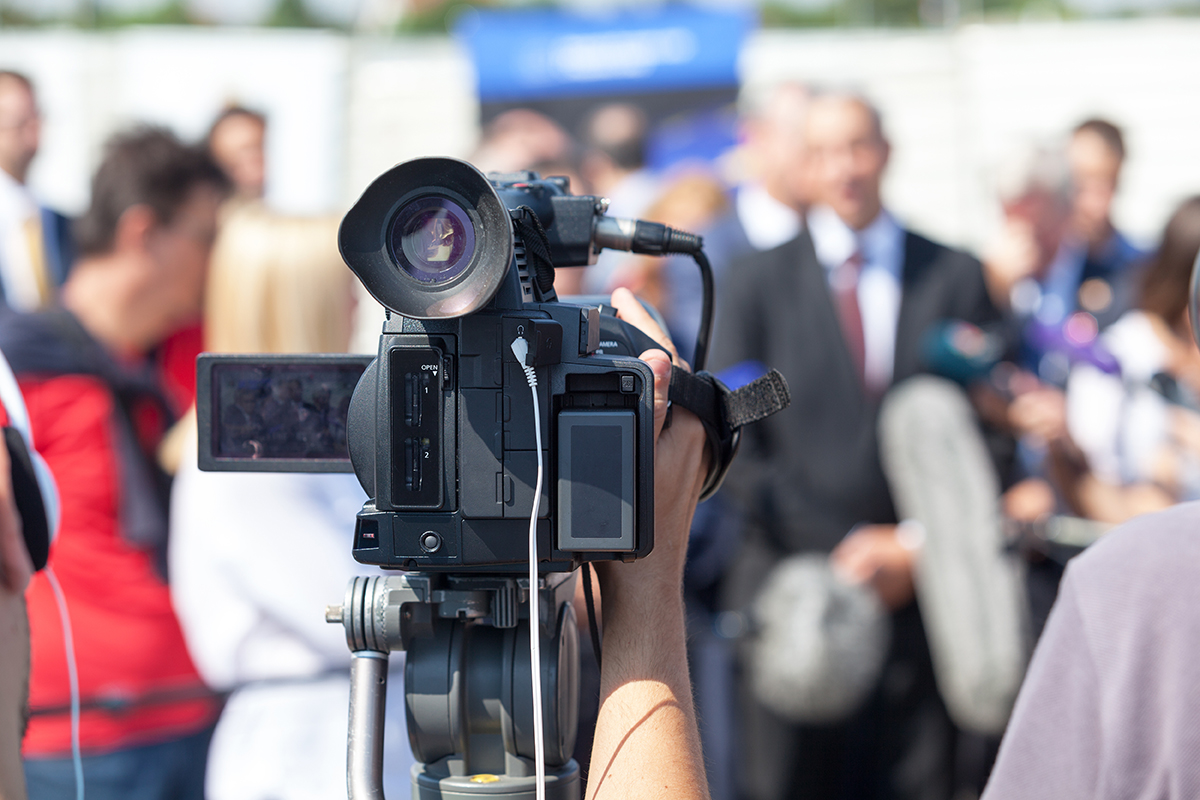 A real crisis introduces stresses few can fully anticipate. You may do some things well. And other things not as well.

If nothing else, you can anticipate and learn from the things those in the crosshairs have done well. Last month’s oil spill off the California coast is a case in point. While some criticized Amplify Energy’s delayed response, CEO Martyn Willsher took the time in an Oct. 6 press conference to acknowledge the impact on local residents and businesses, expressing empathy to those affected.

“Our employees live and work in these areas as well,” he said. “We are deeply concerned about the impact to the residents, businesses and the environment. We want to do everything we can to ensure the situation – the release – gets resolved as soon as possible so that these beautiful areas can be restored and all the residents and businesses can get back to normal as quickly as possible.”

Those who study crisis communications responses stress the critical importance of empathy, and according to some experts, Willsher’s statement of empathy could come have earlier; they recommend it should lead a spokesperson’s response and not conclude it, as it did in Willsher’s case.

Bingo. Those representing an organization would do well to heed that counsel.

Too often the crisis communicator concentrates solely on providing information. And that’s particularly true among those whose day-to-day jobs necessarily focus on data. For an engineer, an IT professional, a physician analyzing a patient’s symptom or an attorney arguing a case, solid data is essential. But for the crisis communicator, there is more.

They, too, must convey accurate data. But their obligation is to go beyond just providing the facts. They must acknowledge their audience’s emotional response and reinforce their personal connection with them. That means if the speaker lives in the same community, they say so. If they have children who go to same school as the audience’s, they say so. If they contribute to the same tax base, they say so.

Know How Your Audience Really Feels

This underscores the value of recognizing an audience’s emotional reaction to a crisis. Doing so means you’re establishing that all-important connection with an audience in a crisis. That connection enables you to share critical information credibly. Say, for example, schools must be evacuated in the face of a storm threat or a security breach. When your audience knows you understand their feelings, their confidence in you grows.

Skilled organizations prepare for a crisis when there isn’t one, absent the stress of real-world crisis conditions. That way, your head is clear and you and your colleagues can think through what a competent response should look like. This includes anticipating emotional reactions in your audiences and practicing how you respond.

The payoff? A competent response could do far more than just provide information your audience needs; it could elevate your credibility and your organization’s reputation. In fact, your response may well be remembered well after the event. Perhaps this explains why we remember some responses for years – even generations later. The flip side is that there are those that are handled so badly that the response undermines the speaker’s credibility and makes it virtually impossible to convey vital information. And reputations can be ruined for years to come.

Rising to the moment in a crisis means you incorporate an emotional appeal in your message. It’s what the Greeks called “pathos.” In rhetoric, that’s the element of your argument when you’re appealing to your audience’s emotions.

Less effective crisis communicators sometimes mistakenly believe their role is merely to relay the facts surrounding an event. But facts conveyed without recognizing the emotional effect of the event on your audience may mean you won’t gain the credibility so important for any spokesperson in a crisis.

Take Winston Churchill’s speech to the House of Commons in May 1940. Churchill had just been offered the King’s commission to become prime minister, and his island nation risked being overcome by an aggressive Nazi Germany, which had invaded the low country in Europe. The nation’s very survival was at stake.

Churchill desperately needed to win the House of Common’s vote of confidence. What did he do? He sought to establish a connection with his audience. His commitment to their struggle was steadfast. “I have nothing to offer but blood, toil, tears and sweat.”

The result? Churchill won unanimous support in the House. And he went on to lead his country to victory with its allies in World War Two. Churchill’s stirring, empathetic message was precisely what was needed in the moment.

While your challenge may not rise to the same level as Churchill’s, his approach is instructive to any crisis communicator. Empathy – or pathos, if you will – can make all the difference.

Its use can win you credibility even when you don’t know all the information.

So it was with Amplify’s Willsher. He didn’t have all the answers, but he took the time to express concern for those affected by the event and state his organization’s commitment to fixing the problem. So remember, no matter the situation, take the time to empathize with your audience.

Doing so, you’ll build the connection critical to any competent response to a crisis. 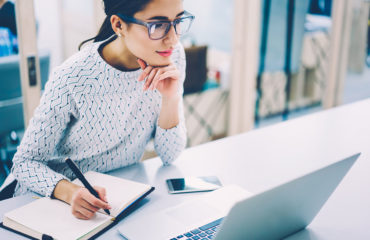 5 Great Reasons to Include Webinars in Your Marketing Strategy 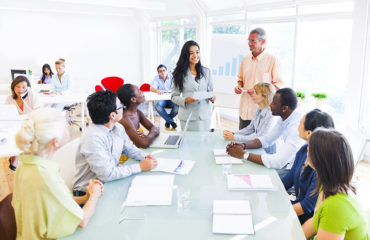 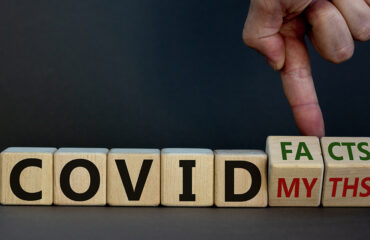