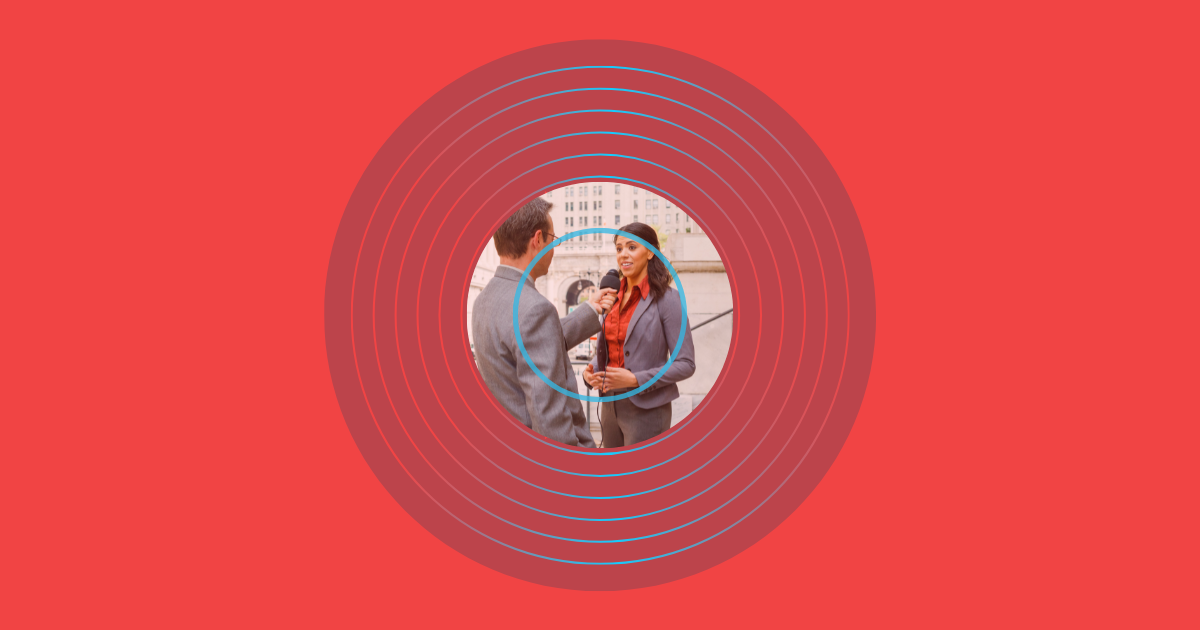 Smith & Harroff
November 18, 2022 / Published in Behind the Bullseye, Podcasts

Joining us on this episode is Scott Peterson, senior vice president of the National Rural Electric Cooperative Association. Scott talks to us about his experience when he was in another role – as senior vice president at the Nuclear Energy Institute. We discuss one of the greatest nuclear accidents in history. It occurred about ten years ago at the Fukushima Daaichi plant in Japan, an event caused by a massive tsunami, created by a devastating earthquake. The earthquake left as many as 20,000 people dead and displaced about half a million. And the earthquake and tsunami crippled three reactors at the Fukushima Daiichi station. Scott led the response by the Nuclear Energy Institute.

On this episode, we are joined by Robert Lehrman, a published novelist and journalist and former White House speechwriter. He served as chief speechwriter for Vice President Al Gore and for the Democratic National Committee, and he has written for politicians, celebrities and chief executive officers, both in normal times and in times of crisis. He is the co-author with Eric Shnure of “The Political Speechwriter’s Companion.” In this interview for Behind the Bullseye, he shares his own experience and talks about what both speechwriter and speaker must consider to be ready for a crisis, as well as the tone and technique for your remarks in a crisis.

Part 3 – Crisis Consulting: Behind the Scenes During the Iraq War, Nuclear Plant Accidents, and More

Joining us on this episode is Stan Soloway, CEO of Celero Strategies. Stan talks to us about his experiences during a forty-year career as a public affairs consultant, political strategist, and leader of a trade association. We start the interview by asking Stan about his experience as CEO of the Professional Services Council during the Iraq war. His member companies comprised the core of the private sector support for both the allied military operations and the reconstruction and redevelopment of the country. One of the most controversial parts of that work involved the use of private security. In one case, a dozen people were killed by private security contractors in Tahrir Square.

Part 4 – Angie Howard: A Nuclear Energy Veteran on What Her Industry Teaches Us About Crisis Communications

Angie Howard was among the first women in executive leadership in the nuclear energy industry. She reflects on her own experience and talks about what her industry can teach anyone leading a crisis response today. She also discusses factors that make women effective in a crisis, as well as her work on cultivating the next generation of women in nuclear energy leadership.

Part 5 – Leadership Challenges in the Public and Private Sector

Ralph DiSibio has had an outstanding career in both the public and private sectors. A large chunk of his career spent working in the nuclear and construction industries. He served as president of the government, energy and environment business unit for Washington Energy & Environment, a firm that designs, constructs, operates, and manages critical facilities for the Department of Energy. Ralph held numerous other leadership positions at Conti Group, Quanta Services, Parsons Power and Westinghouse Electric Company. In the public sector, earlier in his career in Nevada, he was Superintendent of Public Instruction, followed by becoming Nevada’s head of the Department of Human Resources. Ralph is the author of the 2006 book, “Reel Lessons in Leadership.” 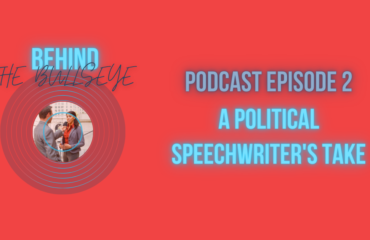 Behind the Bullseye Podcast: Episode 2 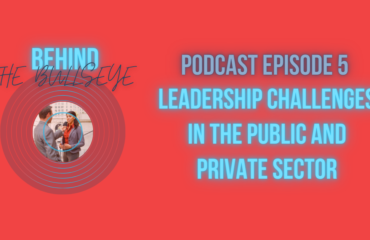 Behind the Bullseye: Podcast Episode 5 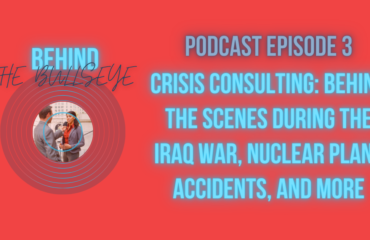 Behind the Bullseye Podcast: Episode 3